I want to share so bad but I think it best to only show a sneak peek of my upcoming book, THE PALADIN –

I really like the cover and can’t wait to put it up.

Empire is one of the scripted television shows that I enjoy watching. Check out my post on the shows I indulged in last year. The show is a combination of several things I enjoy watching – it’s got a lot of drama, high levels of family conflict (I grew up watching Dallas with my mom in the ’80s), ratchet galore (uh, I watch LHH and the Real Housewives franchise) and fabulous clothes!

END_OF_DOCUMENT_TOKEN_TO_BE_REPLACED

There are 10 books up for grabs to a luck winner of The Dark YA Fantasy Book Giveaway. Some of the included books are hardbacks while others are paperback copies of novels from great authors!

I’m honored to have my book, The Pursual, included in this wonderful giveaway. Other participating authors are –

Three additional authors are donating books from other well-known writers – 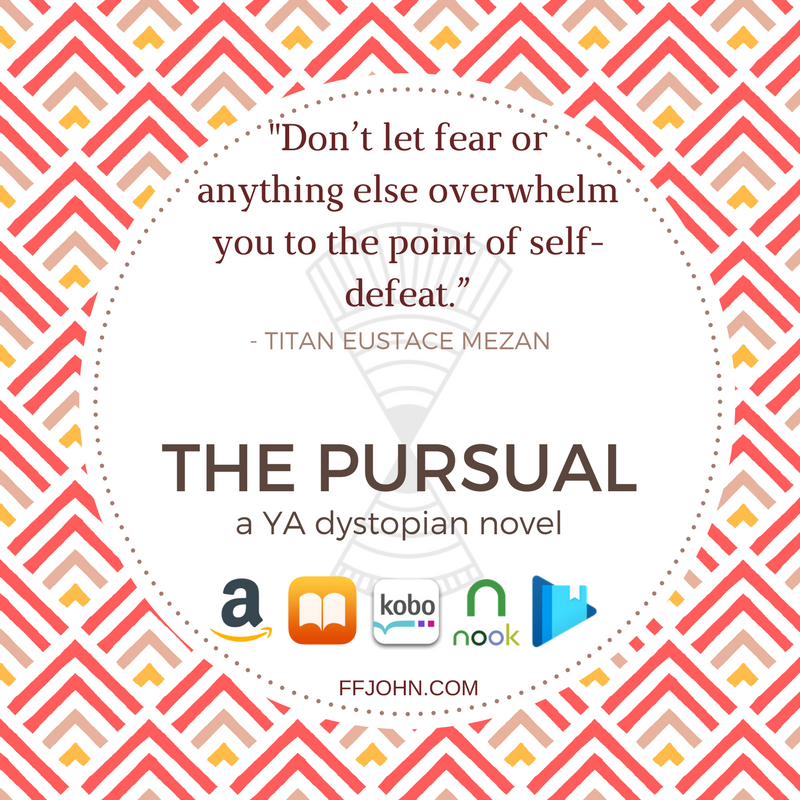 My first book, The Pursual, is now out and getting some nice reviews. I didn’t think to seek out blogger reviews but now that it received one from the Butterfly Mentions blog, I think it might be time to work on that.

Thank you, Butterfly Mentions for the kind review and assessment of the book.

Mosey on over to the blog to get a look at the review.

The Pursual can be found on Amazon here and to purchase at other retailers, please click here.

My first book has officially been published and I’m a giddy girl getting my groove on!

THE PURSUAL is now live on Amazon! It’s also available for sale at Barnes & Noble, Kobo and Scribd.

Because the Apple iBooks store and Google Books won’t let me be great, my books haven’t gone live there. Yet. Never fear, though, they’ll get there sooner than later.

I’m off to have a Mimosa … because I deserve one and this is the only break I’m going to get for a while – I’m completing the sequel, titled THE PALADIN, and I’ve got to stay focused.

Okay off to have that Mimosa and get my celebratory, struggle-twerk on!

Don’t laugh. We all have to start somewhere =) Fine, is this better?

Words of wisdom from Bel to Neith in The Pursual. #bookquote

Words of wisdom from Master Erel Portan to Neith in The Pursual.

Words of wisdom from Neith.