Words of wisdom from Master Erel Portan to Neith in The Pursual.

Words of wisdom from Neith. 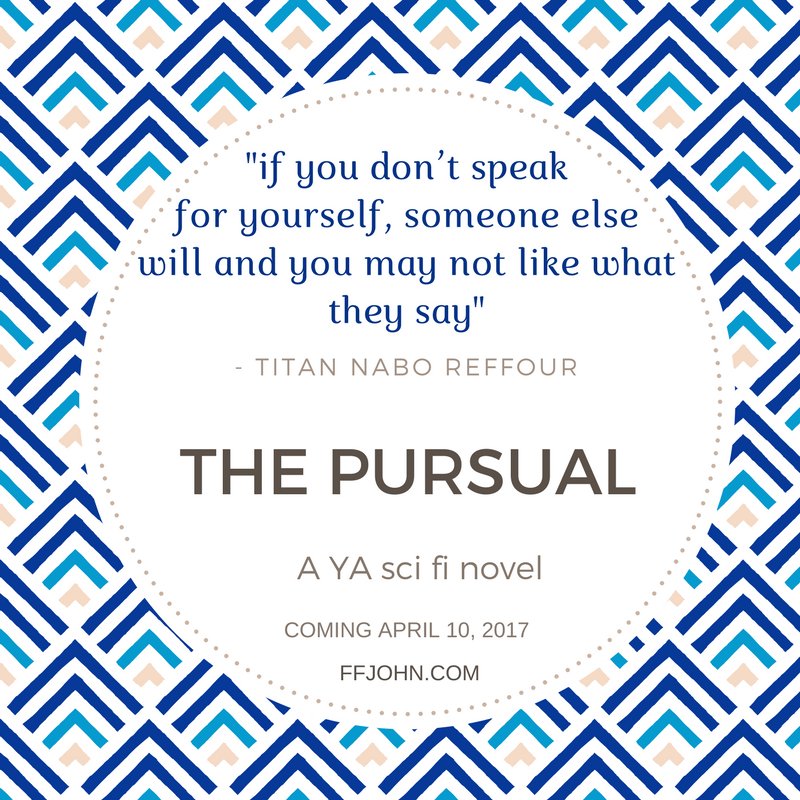 When author and writing guru (can I call her that) Becca Puglisi makes a recommendation, I daresay it’s a good idea to consider it. And that’s how I ended up at Sara LeTourneau’s website and Archetypes.com learning about character archetypes.

END_OF_DOCUMENT_TOKEN_TO_BE_REPLACED

This Valentine’s season, I’d like to offer my short story, THE PROEM, for free.

It’s a prequel to THE PURSUAL and introduces the main characters in the series and specifically, highlighting when Neith and Invier meet. That introduction is the ball that gets the entire Nome Chronicles series rolling.

And if you’d like an advance copy of THE PURSUAL as well, just become a VIP buddy by clicking here.

We’ve met Neith, Invier and Landen Sohr already and now it’s time for another character to receive a proper introduction.

Her name is short for Belema and she’s Neith’s best friend. They’ve grown up together and their families are very close.

Bel often acts as the voice of reason for her bestie and has different ideas on certain aspects of the world they live in. You’ve got to read the books to see how what happens with her and her relationships.

To celebrate, in anticipation of the spring release of THE PURSUAL, I’m sharing a short, scene from THE PURSUAL.

Let me know your thoughts.

END_OF_DOCUMENT_TOKEN_TO_BE_REPLACED

I’m still tinkering with the blurb for The Pursual. Here’s what I have so far. END_OF_DOCUMENT_TOKEN_TO_BE_REPLACED