It’s been awhile since I updated this here blog. Naughty of me I know but there’s been so much going on. *sigh*

If you follow me on Facebook, Twitter or Instagram, then you know I survived Hurricane Maria. It hit the island I live on as a Category 5 storm. A weather gauge located two miles from my home recorded 225 mph winds during the weather event.

Scary! Anyway, all that to say – there’s been a good reason.

And now, I’ve finished writing The Paragon, Book 3 of The Nome Chronicles. Three edits down and it’s been sent to beta readers. Here’s the cover – 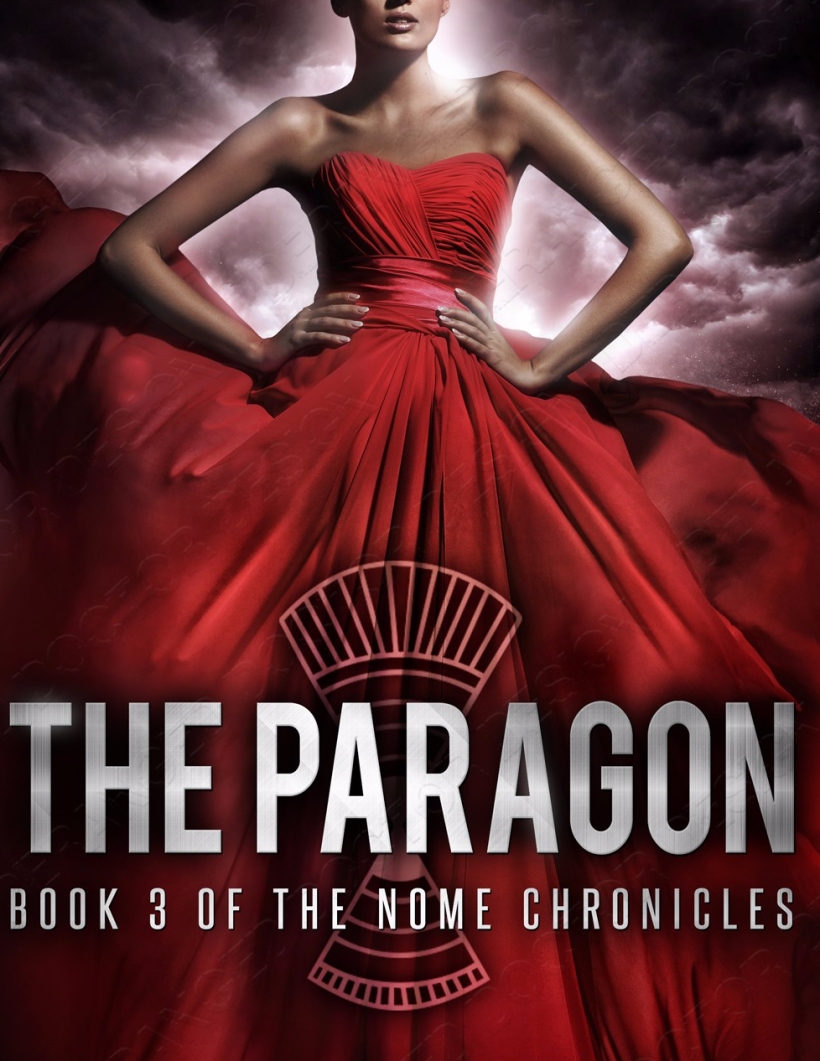 It’s a beauty, right? Fine. I know I’m biased but my subscribers were very helpful in getting it to this point. I’m waiting for the final version from my designer. This book will be published in January 2018 and I can’t wait! By the way, let me know if you want to be on my launch team. You’d get a free early copy of the ebook. All you have to do is provide proof of having bought

For some reason, I’m sad but excited for the end of this series. It was a very ambitious project. I originally had ten stories I wanted to publish – three full novels and seven short stories. I have drafted/written/published the following stories in the series

I eventually had to put a halt to The Pact (intended to be a story about the origins of Nome society from the perspective of one of Invier’s ancestor), The Pairing (a story about Lance Singer, Enyama Damil and Adaora Opitz’s complicated and hilarious love triangle) and The Pith (what happens in between The Pursual and The Paladin – didn’t happen because I thought it best to just put that story into The Paladin).

The Premiere has a cover and has been started but I’m not sure when it’ll be released. The Pegasos … I’m not sure of. It’s the story of Torin, the soldier who becomes Invier’s friend in book 2 – The Paladin. I have no idea whether this story really makes sense for the universe though I’m itching to write it. I also have no idea what sort of cover it would have as I can’t put a girl in a pretty dress on it. 😆

And as for The Phalanx, I wanted it to be a story in the future that shows what becomes of the artificial intelligence soldiers that play a key role in the series.

Maybe I’ll get to write these additional stories someday. I truly hope so. But for now, I’m working on two new series.

The first, coming February 2018, is The LegionBorn trilogy. It’s an urban fantasy series with an interesting take on celestial beings and the humans who just happen to get caught up in their battles. Lucifer has a twin brother whose son might be the subject of a prophecy that could spell the devil’s downfall. As you can imagine, family ties mean nothing as Lucifer wants his nephew dead. Immediately.

The second, coming April 2018, is The Excelsia series. I’ve been working on this universe for almost five months. It combines my love for strong female young adult characters but is set in space. Think a young girl in a universe that’s controlled by powerful corporations, religious zealots and underground elements all in a quest for control of the future of humanity.

And that’s it for now. Let me know if you are interested in joining the launch team for any of the upcoming books I’ve mentioned. I’m looking for folks willing to read an early version of each book and leave their honest reviews when each of the books are launched.