Have you ever watched a movie that you’ve wanted to turn off once or twice but then you somehow managed to watch it to the end?

I’ve done that before. The first time (as far as I can recall) was Showgirls. Have you seen that movie? It’s so bad that it’s awesome! I even re-watched it with a friend some years ago.

Anyway enough of being sidetracked.

The last movie I watched but wanted to quit was Mike & Dave Need Wedding Dates. It was bad. As in. Truly. Really. Honestly. Bad.

A lot of the funny moments weren’t funny to me. Sowwy. They were cringeworthy. Oh there was the “lavender juice box line” that made me lollll.

However, the actors were very good. Additionally, the characters were actually very well crafted and written. Even the “Justin Beiber’-looking cousin Terry. 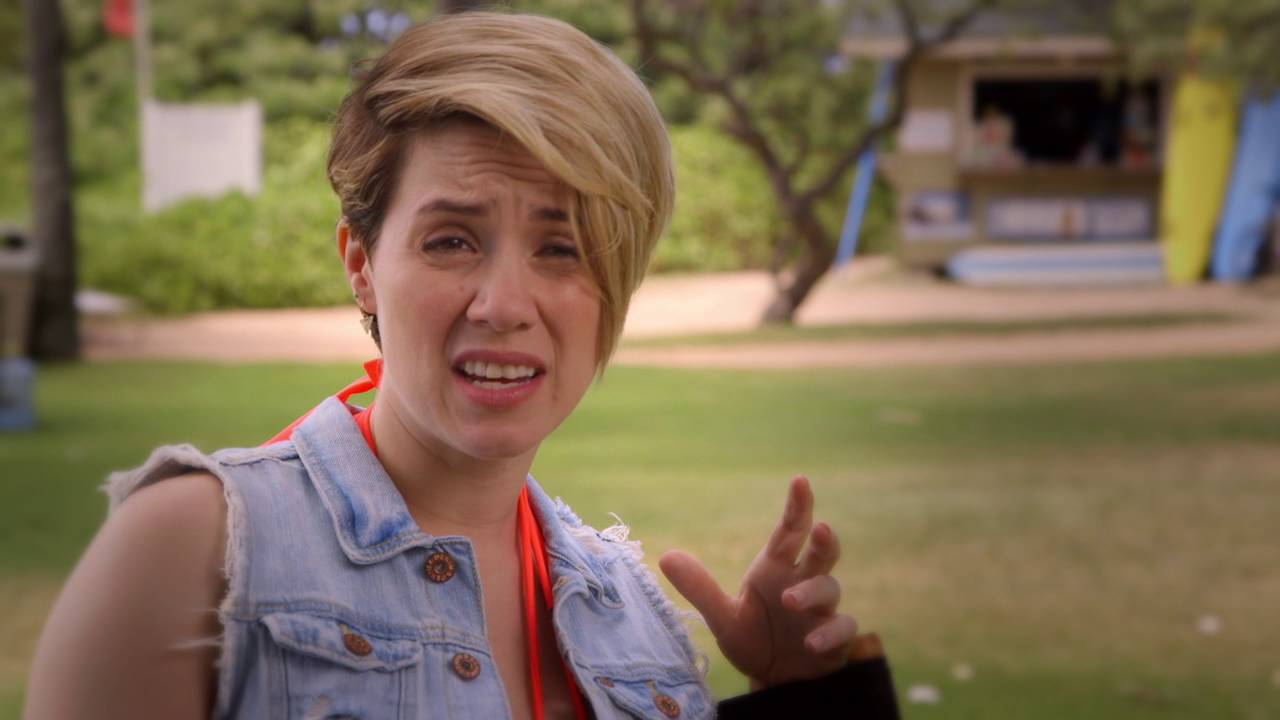 The ridiculous characters somehow carried me all the way to the end of the movie. Now it might have helped that I was stuck on a cross-Atlantic flight with hours to kill. But, I truly think the characters stayed consistent to the expectations viewers would have of them and, despite cliche moments, were likeable.

What’s the moral of this story, I mean, blog post? Writers can get their readers from the beginning to the end of their book even if the actual story is far from perfect. Just build really good characters and sprinkle in enough entertainment/interest to keep them tuned in.

I’ve definitely read books that I’ve skipped pages in so I could figure out what happened. This isn’t the best way to create or sustain a writing career but me thinks if you can have enough to keep a readers interest in a book, your story might just be good enough.

Something tells me I’m going to regret writing this after having drank 3 glasses of wine.

(Wonder if the parents of this child regret this clip getting out on the world wide web? I’m sure the kid’s bottle is empty, but I’m sure someone will give them flack for this .gif. I think it’s might funny. Thank you very much.)

Feel free to pick up your copy of the movie (if you dare =) here. Please note, you’d be using my affiliate link and I’d receive a percentage of your purchase, if you choose to buy.