I suspect there’s a different version of me. The one who’d rather watch a tv or movie adaptation than read the book on which the production was based. Yes, I watched the Dune films instead of simply reading the books. I’ve heard nothing but great things about the Game of Thrones books, but will probably never sink into those hefty tomes. The one exception has been The Expanse by James S.A. Corey and yes, the books are much better than the tv show, which is excellent!

I’ve greatly enjoyed watching television in 2016. Frankly, my increased consumption of scripted tv shows was in an effort to better understand the art of storytelling. My hope was that this would translate into better writing for me. I think it has but even if it hasn’t, I’ve had the opportunity to enjoy some good quality tv!

So, what have I spent my year watching? (Warning: Pic heavy thread coming)

Notice I didn’t include Aftermath. I’m still watching it. I’m not sure why, but I think it’ll surprise me and I’ll feel silly about the aspects of the show that I dislike. *Fingers crossed*

ETA: I neglected to add

It was so good!

Just started, but so far so good.

Another new one. Incorporates history and time travel. 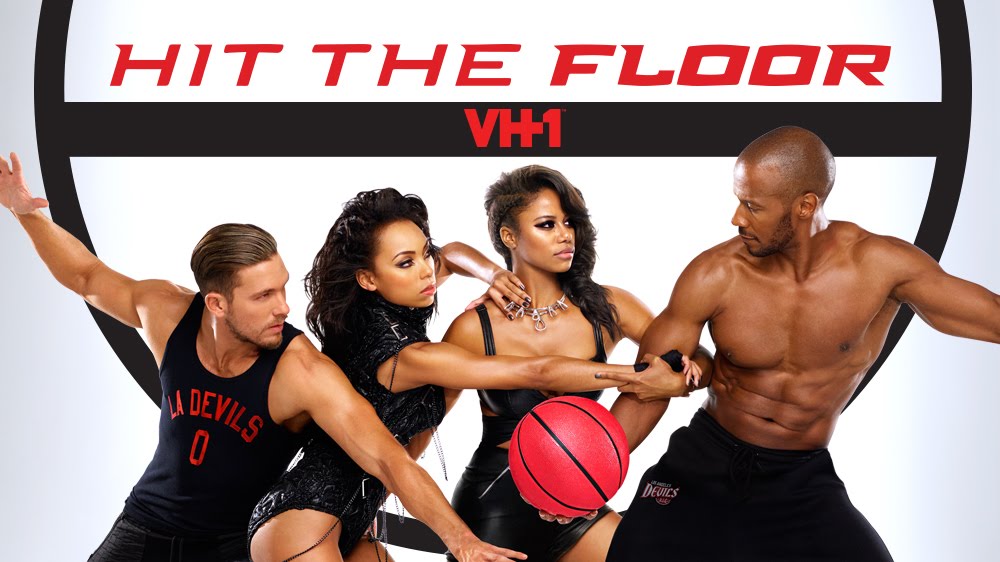